Rohini Devasher has had an intriguing journey into art. Ten years ago, the painter and printmaker collaborated on a project with amateur astronomers in Delhi. What began as joint investigations, stories and conversations culminated into a chronicle of this almost obsessive group of people whose lives have been transformed by the night sky. A matter of perspective building and self-reflexivity for her, she became curious and increasingly conscious of the role of ‘observation,’ and ‘field’ or ‘site’ in her practice as the work took shape and form.

Recalling that time, Rohini, who works in a variety of media, including sound, print and video, shares, “My practice had engaged with the field both as a series of physical sites – skies, sea forts, observatories, telescopes, and so on – and also as a methodology, a space for an investigation that allows one to explore something unfamiliar. It presented an opportunity for one to decipher a multitude of relationships between the human and non-human.”

Rohini’s own work is a perfect combination of the empirical and the imagined. She did her BFA in painting from the College of Art, New Delhi, and received her MA in printmaking from the Winchester School of Art in the UK. If you ask her what connects her to art, she will share a diverse set of elements with you. For instance, she loves to dwell on nature as a construct, as a discipline, or time that acts as a catalyst for change, or the loss of empathy, wonder, hope and possibility. 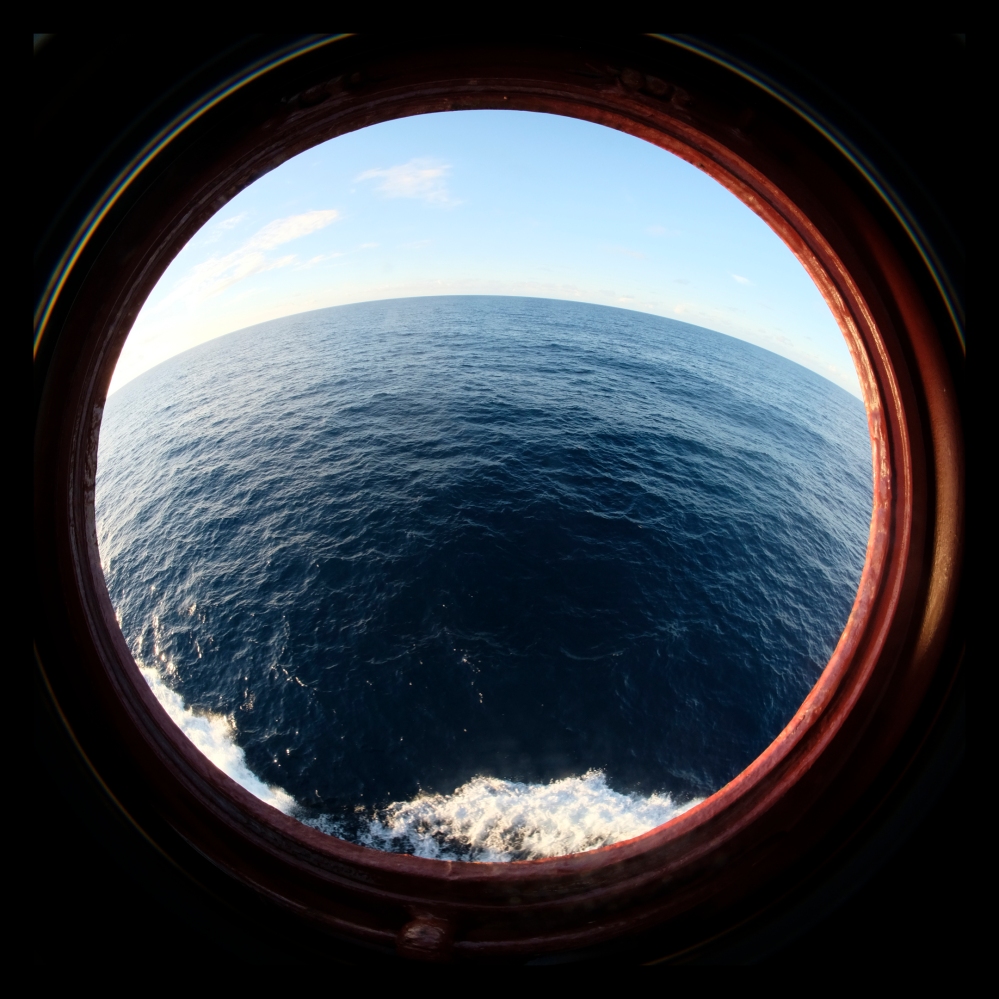 Like every artist, the Mumbai-based 41-year-old has her signature style. She deep dives into realities like, what would it mean for a generation of children to grow up without the stars? Or, what is it like to be human? Her wall drawings are immersive, site-specific, temporary, and destroyable. What makes her work stand out is her penchant for precision and layering and how she adds naturality to every form.

Rohini believes it is important to stay open and curious. She keeps process above perfection by walking through her imperfections one day at a time. As an artist, her work promises a deep sense of connection, curiosity, and wonder to society at large. Irrespective of her taste, Rohini has a long list of artists that she deeply admires. “Raqs Media Collective has been a very important influence. As artists, curators, and thinkers, they consistently push boundaries of what practice is and can be. They have been a constant source of support and critique. Kiki Smith’s facility with material and the medium of printmaking is another, then Olafur Elliasson, James Turrell and Agnes Meyer-Brandis, they have very different approaches to the astronomical and cosmological. Other artists I admire include Bharti Kher, Susan Hiller, Helen Chadwick, and authors Jeff Vandermeer, Angela Carter, Arthur C Clarke, and AS Byatt,” she recalls quickly.

Looking at the fragile and polarised world that we co-exist in at the moment, what does Rohini have to say about being an artist today? “This is an important time for all of us. It is a time to stand up and be counted, to stand up for what is right, to fight for the world we want. Navigating an increasingly fractured world, and trying to make sense of it while inhabiting it with all the pressures that it entails, is never easy. The artist also simultaneously tries to stay true to what art makes possible for her specifically. What helps is your belief in your work and yourself and the patience with which you carry it. But at this moment I am a citizen first and everything else second,” she avers.

In 2009, Rohini opened her first solo, ‘Breed’, in Mumbai, comprising digital prints, drawings and videos. Since then she has participated in several exhibitions including at the Kochi Muziris Biennale 2012. As she puts it, new ideas emerge at their own pace. Sometimes, it also takes a life-transforming experience to serve as an inspiration like witnessing the longest solar eclipse crossing path. Recounts Rohini, “I got to know my position on this planet like never before.”

Another experience that pulled her closer to the enormity of nature and earth was spending 26 days on an oil tanker as part of a unique artist’s residency program called the Owners Cabin.

“The voyage took me from Suva (Fiji) to Singapore, via Apia (Samoa) and Pago-Pago (American Samoa). When I signed off in Singapore, I felt the most acute sense of loss. For one, those 26 days had forged an authentic bond between the crew of 25 and me, but also because experiencing the planet the way I did feel like the most incredible privilege. I saw horizon-to-horizon skies, not an aircraft in sight, and clouds of every possible description. I saw the Milky Way arching overhead every night. I saw the Pacific Ocean at depths of 4500 metres, a blue so deep it was opaque, and at depths of 15 metres when crossing the Torres Strait, where the turquoise was blinding. I worked in the metal workshop in the lower engineering decks where the temperatures averaged 45°C and I was left with the smell of diesel in my nostrils for three consecutive days after I climbed into the ship’s cargo tanks, which were three-storeys deep.”

Manvi is passionate about narrative storytelling and uses it as a medium to know ‘the why’ behind every human. She has worked at the intersection of corporate research, academics, and media in a career spanning nine years. Currently, she works with the New Delhi Institute of Management as an Assistant Professor. She serves as an Omniscient Perspective writer for Saris to Suits ®, Lead Content Writer at OPSVISE, and a regular contributor to eShe ®. Before this, she has worked with PLAN International (India Chapter), tech consulting firm Protiviti, management consulting firm Kearney, Women to Watch Media ®, and Foundation of Organizational Research & Education (FORE School) in various capacities. View all posts by readtoempower